A major New Zealand StaySafe client has used the SMS Broadcast function to communicate with senior managers as part of this disaster management response, following the Kaikoura Earthquake on November 14.

Just after midnight on Monday, November 14, a 7.8 earthquake hit New Zealand’s South Island. Part of a client’s office building collapsed in the quake but fortunately, the building was empty and there were no injuries. However, communications were completely taken out as a result of the damage.

The building damage rendered their systems unusable, including email and phone systems. With traditional forms of communication now unavailable, the business turned to SMS Broadcast to communicate with their team. Through the StaySafe Hub, the client was able to send an SMS message to senior managers, updating them on the effect of the earthquake on their internal systems and what was expected from them following the natural disaster.

Not only did SMS Broadcast allow the organisation to communicate essential information to a large team, but they were able to do so quickly and effectively allowing them to avoid any confusion or unnecessary stress.

SMS Broadcast is available to all existing clients as an add-on to the StaySafe service. While it can be used in any way the client wishes, the above example demonstrates how it can be effective as part of an organisation’s disaster management response. 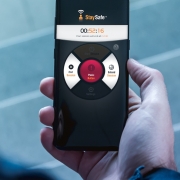 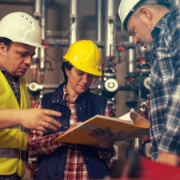 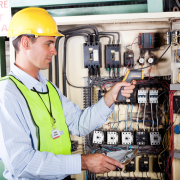 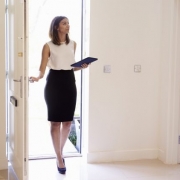 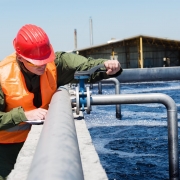 1 in 6 wouldn’t report a workplace hazard