28% of housing employees feel less safe on the job then they did last year.

This statistic comes as part of an Inside Housing Survey of 346 frontline housing workers in the UK. The survey revealed a frightening culture within the industry where many feel unsafe and unprotected.

Aggression and violence has been an issue in the housing industry for a long time. Housing staff tend to work closely with their clients, often in closed-door situations. Their roles may include delivering bad news to tenants, such as eviction, or working with at risk members of the public. Lone working is also common, leaving staff particularly vulnerable to violence and aggression.

Of those surveyed, many faced the following in the last year alone:

One respondent commented “I have had swearing, people talking aggressively towards me, people calling me a liar or telling me they hope my family get cancer. I have also felt threatened and trapped in a smaller office when somebody was threatening my colleague and there were only two of us there.”

The increase in fear and feeling unsafe comes in part, following a number of cuts effecting the housing industry.

49% of respondents feel that recent welfare reforms have increased the risk of being assaulted while on the job, with a further 27% saying his may be the case.

A 2014 survey conducted by homeless charity Shelter*, found that the reforms can leave those working full time below the poverty line. Of the families interviewed, there was a growing sense of insecurity and a strong fear of eviction or homelessness.

Changes to the bedroom tax had also put pressure on tenants who are finding it increasingly difficult to afford their housing.

The extra strain and insecurities placed on tenants due to reforms, could lead to anxiety, stress and have an effect on mental health. Pressure is put on the relationships between tenants and landlords, and frustration is likely to be taken out on the staff responsible for debt recovery or eviction.

Worryingly, 4 in 10 of Inside Housing respondents who had been assaulted, had not reported all incidents to their employer.

17.5% believe that doing so would be “a waste of time as nothing is ever done”. Around 7% say they do not have the time to report assaults because of the amount of paperwork involved, and shockingly, three respondents said reporting was “discouraged in my organisation”.

A further 20% accepted physical and verbal abuse as “just part of their job”.

A repairs and maintenance officer, says: “There are so many incidents, some very high-level, that reporting swearing etc – low-level stuff – feels petty.”

Not only does this reveal a culture of acceptance, but a lack of reporting prevents any action being taken to understand and deal with the issue.

With staff cuts meaning more staff are expected to work alone, it is more important then ever to tackle the issues of violence and provide better protection for housing employees.

20% of those surveyed do not believe that their employer does enough to protect them and this needs to change. Whether through training, better risk assessments or implementing a lone worker device, employers need to do more, and be seen to be doing more for their staff.

John Gray, Unison housing association branch secretary, said cutbacks could lead to staff safety being overlooked. “Generally there is less infantry to deal with the problem,” he said.

This should not be the case. There are cost effective options out there to better protect staff and save the business time and money in the long run. Not only will providing peace of mind increase work satisfaction and productivity, but the business will be protected from prosecution and hefty fines should an employee become victim to assault.

With stricter health and safety and sentencing guideline coming into force around the world, more and more businesses are being prosecuted for workplace incidents. With the cost of fines, compensation and other related costs reaching well into the millions, the outcome can be catastrophic for the business.

How can we help? 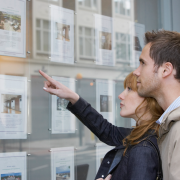 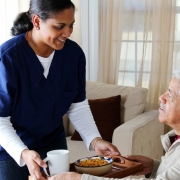 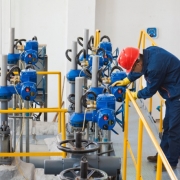 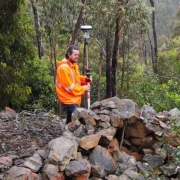 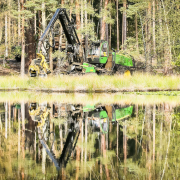 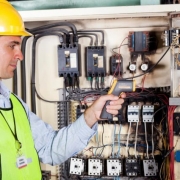